Olivier has just lost his father when he arrives in Cuba for his work. Upon leaving, he decides to stay illegally in Havana, the city where his father has so often spoken about. He soon discovers a way of life that pleases him, in this country in economic transition, where everything is forbidden, where resourcefulness is mandatory. While he becomes accustomed to his new life, Oliver discovers the existence of a surprising family myth, a pirate story and lost treasure ... 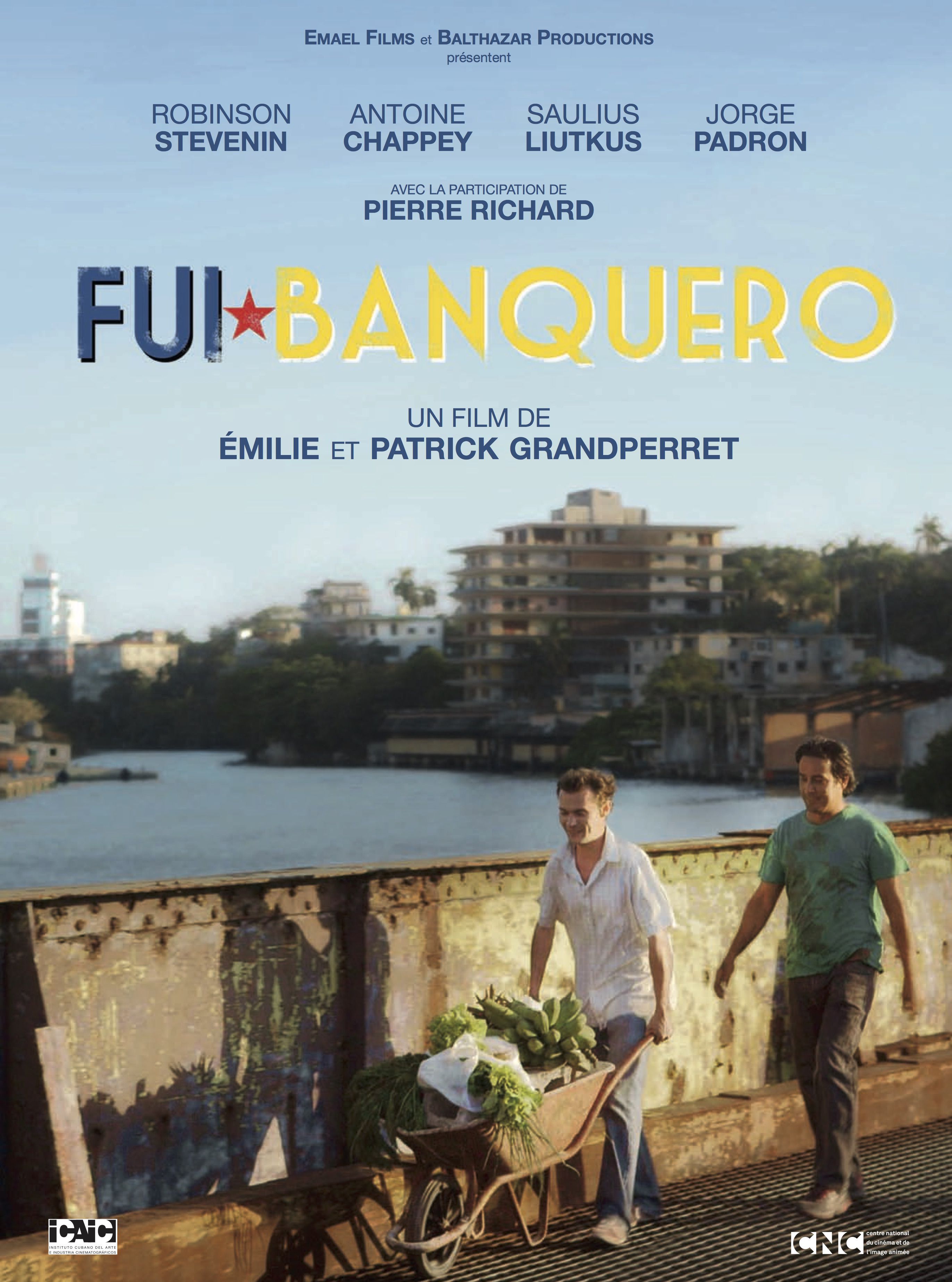